OPINION: Cumbria, Coal and Climate Change: A Stain on a Green Future?

‘’This country led the world in innovation during the Industrial Revolution, and now we must lead the world to a cleaner, greener form of growth.” – The words of former Prime Minister Theresa May in June 2019 provide a template for how post-Brexit UK is posturing itself as a leading actor in efforts to combat climate change. However, since 2017 Britain has been on the verge of opening its first deep coal mine in over three decades in Cumbria, North West England, and has exposed some unanswered questions between commitment to national sustainability goals to net zero emissions and industrial demands that come months before the UK hosts the COP26 Climate Change conference in Glasgow. 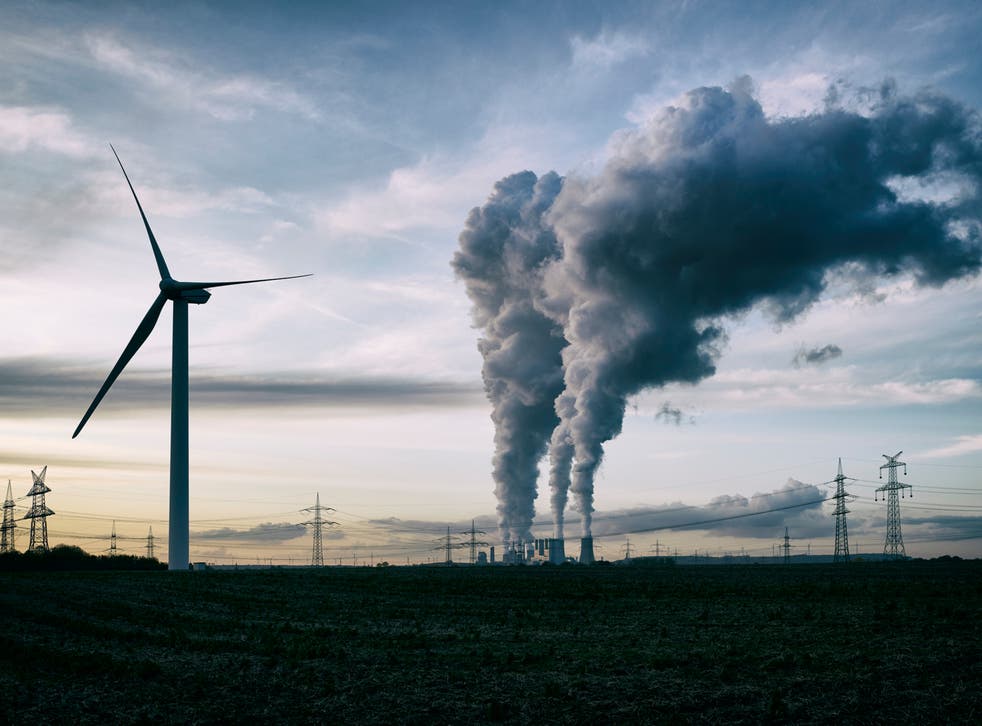 What is happening in Cumbria?

In May 2017, the West Cumbria Mining Company (WCM) made its proposal for a £200 million (now £160 million) coal processing facility near the town of Whitehaven called the Woodhouse Colliery, with the coal extraction taking place about 6 miles away offshore from beneath the Irish Sea.

Since then, the project has swung from approval pending construction and back into processing stages three times by local authorities. The latest of these approvals was in October 2020 and resulted in over 2,300 objections and protests from local organisations, including Keep Cumbrian Coal in the Hole (KCCH), the Worldwide Fund for Nature (WWF), and Extinction Rebellion. This is in addition to earlier voices of opposition to the mine from Sir David Attenborough as well as Greta Thunberg, thus transforming it into a larger national issue. The man charged with organising the COP26 conference in January refused to intervene, calling it a ‘local issue.’

Citing the government advisory committee on climate change (the Climate Change Committee) goal to curb coking coal by 2035, in contradiction to the mine being permitted to operate until 2049, the county council decided in February to put the plan on hold for the third time to re-examine the committee guidelines.

Following this and an increase in political pressure – not least from former Liberal Democrat leader Tim Farron, Shadow Business Secretary Ed Miliband and US Climate Change roving ambassador John Kerry – the Secretary for Local Government Robert Jenrick went back on distancing the government from the matter and on 12 March called for a public inquiry into the plans, thereby halting the project for several months while a deliberation among the local and wider community can be held.

Why coal? Isn’t that old news?

At its peak, the coal industry employed almost 2 million people but now, with only a handful of coal mines in operation, it is an endangered industry.

Proponents of the Woodhouse Colliery include 43 local Conservative MPs that cite the 500 direct jobs promised by WCM for the region with the third highest unemployment rate in England, according to the Office for National Statistics. Additionally, with the county’s economy dominated by the Sellafield Nuclear Plant (Cumbria’s largest private employer), supporters of the mine also see it as a diversification drive.

As for the poltical argument, the reluctance to intervene on the project could be understood. After penetrating the “impenetrable” Labour ‘red wall’, the Conservative Party wants to prove that they are an ally for the working class when it comes to job creation, as well as fulfilling their 2019 General Election emphasis on local government decision making.

In the economic context, the argument for coal (particularly coking coal) is that it is a necessary ingredient for making steel. While various alternatives like hydrogen and electricity-based steelmaking are being piloted in the EU, and the UK government has proposed £250 million towards research and development for ‘clean steel’, they are still in the infant stages of development. As the date towards net-zero emissions draws closer, the increased price and demand for coal sees the UK either importing more coal or producing more coal in the meantime. This can be seen in the steady three year (2017-2019) rise of deep coal mining from 20 to 99 metric tonnes and the steady drop in imports from 8 to 6.5 million metric tonnes.

This brings us to the other debate on whether UK-produced-and-regulated coal mining is better for the planet as opposed to importing coal. While experts from Lancaster University estimated that the Cumbria coal mine will emit the equivalent of over a million households worth of emissions, advocates for coking coal argue that counting on countries with weaker environmental controls, and the CO2 emissions that come from transporting the resources from countries like Russia, increase greenhouse gas emissions several times over.

What does this mean for climate change?

So, with the UK trying to cut a niche for itself in a post-Brexit world by being the first major economy to legislate a net-zero target by 2050; doing away with coal-powered energy by 2025; co-founding the 101-member state Powering Past Coal Alliance with Canada; and with only months to go until they host the biggest climate change summit since the landmark Paris Agreement in 2015, this creates an unwanted controversy regarding a supposed greener Britain. Therefore, while the public inquiry will conveniently see a hiatus on the progress of the coal mine beyond COP26 this November, a decision will ultimately have to be made on the unanswered questions surrounding coal-based products like steel, the jobs they provide, and their sustainability in an increasingly warming climate – and, in the larger picture, what example it will set for countries with huge coal mining industries like India and China.